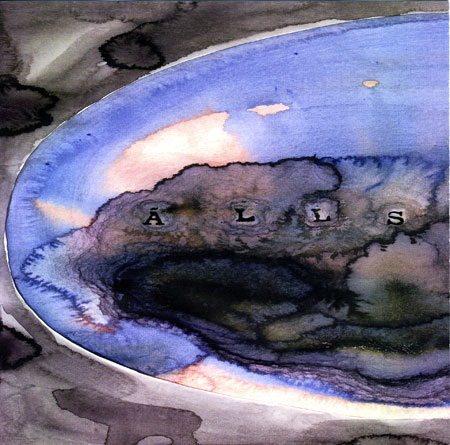 I didn’t know squat about this band before looking it up just now (which most likely means that when I got it for review like a decade ago I wrote an awful review). This is All Scars’s first record, a seven inch, released on Ace Fu Records (Portland label). All Scars was from Washington DC, and this was recorded in 1996 and released in 1998.

After this they put out a couple full lengths. The material on those is more experimental/ambientish, from what I read. This interview on WFMU from the year 2000 goes into how their live sets were entirely improvised. They had a bit of a rotating cast of musicians, and the members also played in a bunch of DC bands that you’ve probably heard of (like Fugazi and Beefeater and stuff). Here’s their last.fm page.

hey! thank you SO MUCH! this is my favourite band and it was impossible to find this record:)

I liked it, thanks! And, by the way, ‘Shorty’ by Bugskull is amazing, I didn’t quite like the whole record, but this song alone was worth it